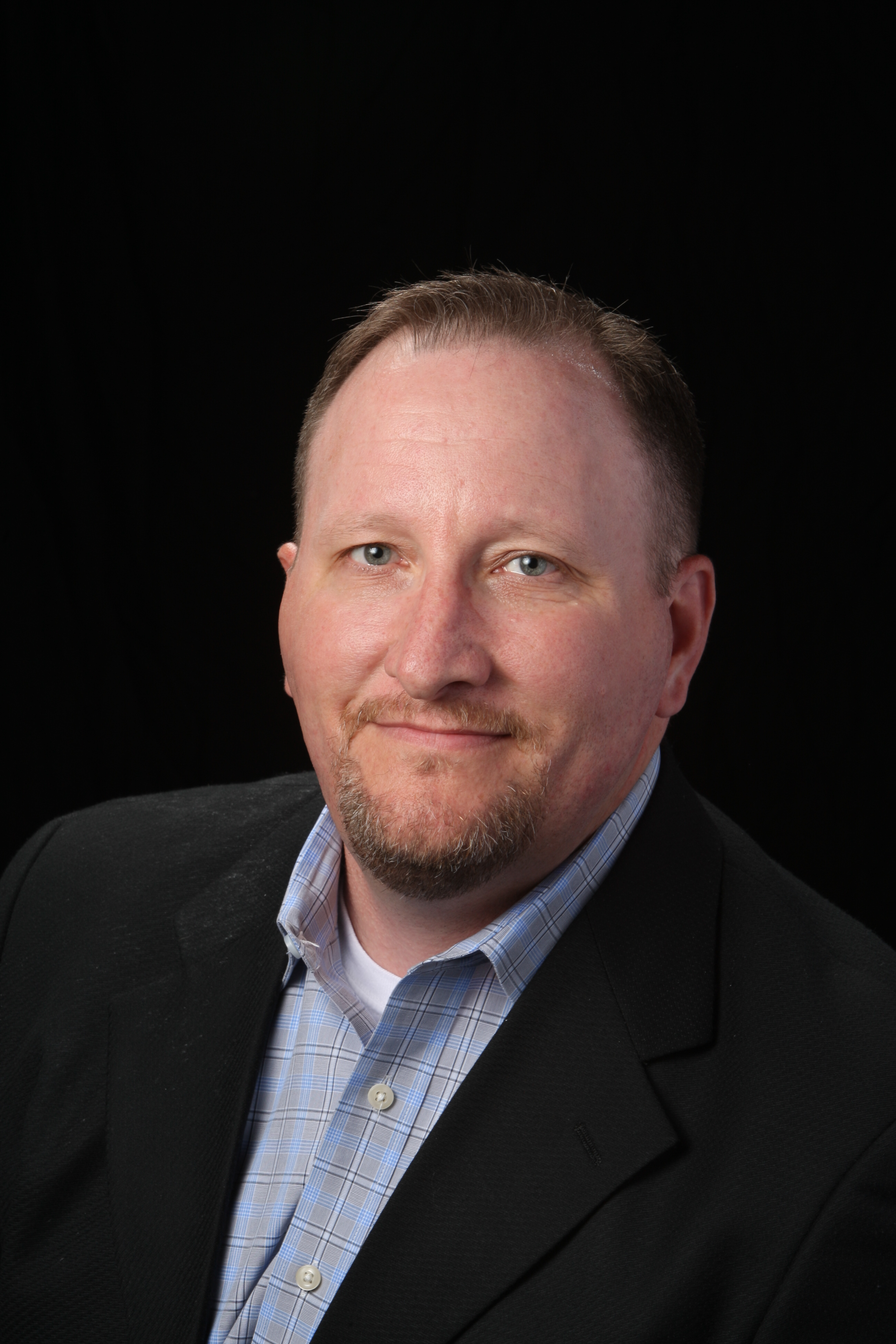 Mr. Walters joined Security By Design, Inc. as a Security Consultant in 2013 bringing with him 15 years of experience as a Police Officer. He spent over 8 years as a member of the S.W.A.T. team and the sniper team. During his time as a Police Officer, he was tasked with training new officers in the field and was a firearms instructor.

Prior to becoming a Police Officer, Mr. Walters worked in the fire alarm industry as a Northern California Retrofit and Renovation sales rep for Edwards System Technologies for several years. He also spent time working in the nurse call industry.